First renewed board of the Social Good Accelerator

On August 25th, the newly elected Board of Directors was unanimously elected on June 30th at the Ordinary General Assembly. This first meeting came at a real turning point for the association. It was an opportunity to discuss these key issues for the SOGA and its busy agenda.

Screenshot of the first board of directors on August 25th, 2021.

Plural, complementary and militant
This is how the new SOGA Board of Directors sees itself. The 20 directors all have a unique profile based on diverse and committed backgrounds and experiences. Some of them were members of the last Board of Directors, while new faces have joined this diverse team. This was also highlighted during the individual presentations of each Board member.

Indeed, between more legal profiles, others more focused on associative activism or CSR and cooperativism, the board of directors of the association wants to be more diverse than ever in order to pool all its strengths and what its members have to offer.

A brand newly elected executive board
After this time of presentation given to all the members of the board, a new bureau was proposed and elected. Laura Frantz and Sylvain Reymond did not renew their candidacies for the respective positions of treasurer and vice-president in view of their already numerous commitments. As a result, Jeanne Bretécher was re-elected as President and Gabriela Martin as Vice-President in charge of public affairs. Lila Senta-Loÿs was elected to the position of treasurer, to be replaced by Jérôme Giusti, who will take over as secretary. The positions that were up for grabs were filled by the new board, which was elected unanimously and now consists of four members in total.

The Board of Directors then unanimously approved the hiring of Sabrina Moutamanni and Thomas Brisbart. This decision marks an important step for the association, as it now has its first salaried team, almost three and a half years after its creation. The two former interns will be in charge of community and public affairs respectively, and will be active in the association’s future projects.

Finally, a restructuring of the functioning of the association has been decided. Firstly, five working groups will share the work of the organisation (Public Affairs, Research, European Community, Development and Partnerships, Skills). Within each of these groups, a college of administrators will be formed, which will steer and focus the work of the working group if necessary. This new way of working would allow a more important place to be given to the administrators, who will be able to bring a certain expertise in their preferred fields. In addition to this, this restructuring will create an even stronger dynamic through the collegial functioning of the working groups, which, it should be remembered, any member of the association can join.

– The details of the executive board and the board of administrators 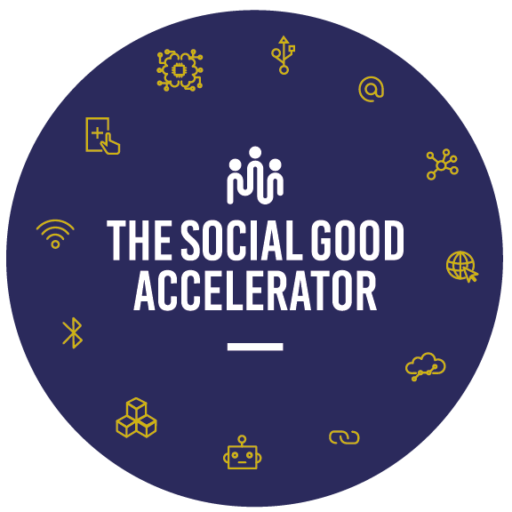